Our Reality: Humanity is the biggest threat

by Inna Kay March 15, 2020
Contents of article show
Humanity is the biggest threat
Humanity is the biggest threat & it all starts from within us
We are addicts and our main addiction is Greed & Pride
The planet has a plan of its own and won’t ask humanity’s permission to proceed
A possible future of tomorrow
COVID-19 isn’t here for humanity
The coronavirus is here to break our systems
Humanity, Ecosystems and planet Earth

Humanity is the biggest threat

If you were to take a moment and think of the biggest threat to the world and all the ecosystems, without a doubt you will find that humanity will be at the core. Whether directly or due to the actions of humanity, the result will inevitably be the same; Humanity is the biggest threat to all. This may be a revelation to some, whilst striking the center of the egos of others, but the truth does not change due to personal beliefs.

The bare truth is simple; humanity does not contribute anything positive to the world and to the ecosystems surrounding it. If you still question such a statement than simply imagine what losses would the world and ecosystems face if humanity was to be removed from the planet. The answer is none.

Nature isn’t fighting humanity. If it had to do so, we would no longer be here. It is, however, tolerating humanity. Humanity needs a reminder of who is really in charge and this video and others on this topic sums it up perfectly;

Humanity is the biggest threat & it all starts from within us

We are addicts and our main addiction is Greed & Pride

Humans’ primary addiction and the driving force in life is our greed and pride. The current interest towards the environment is a typical example. Ecologists have stated the dangers that humankind is currently facing over 30 years ago, and yet they were ignored. But now, all of a sudden, the environment became a hot topic of talk.

As a grown adult, do you really believe that you have been asleep your entire life and are in need of a privileged teen to teach you of the dangers human beings are creating, resulting in the shortening time that humans will be able to live on the planet? Of course not. We all know exactly what we do, we just refuse to acknowledge it.

Our addiction to place our needs and desires above anything and anyone else simply matters more to us than the bigger picture. Apart from being selfish, we are also lazy. We don’t care that we are causing damage which we may not live to experience. Let the future generations deal with that, we are here to have a blast and leech out as much as possible while we are breathing and kicking.

Awareness campaigns and activism is no longer about bringing actual awareness or some sort of change.

Awareness campaigns have become an advertising and PR ploy to lay the ground for businesses and lawmakers. And it works perfectly. Those who set the rules for the game we call life know just how addicted people are to make themselves feel important. What was once considered as an awareness campaign, is now yet another method to divide society and push a monetary plan.

You can notice how easily people fall for this just by looking at comments on social media. Even those that claim to be on the same side, find a way to be aggressive towards one another if one does not fully agree with another one’s opinion. People are desperate to stand out. Their pride needs that extra high because their ego may not tolerate being out of the loop.

Humans feel a certain kick, like a high from a drug when typing out our opinion and we tell ourselves that our work is done. It’s not. Words, gossip and jumping on a trend wave is a momentary high for ourselves, our ego. It brings no results unless backed up by actual action. Those who truly care for the planet do not simply fear for their existence and don’t simply talk. They do.

The future belongs to those who look beyond limits and find solutions.

So, their concerns for the environment is not driven from the goodness of their hearts or the understanding of what’s what. It is driven by their fear of having to lose their comforts and lifestyles they are used to.

The planet has a certain cycle of its own and even though human beings played a role in fast-tracking their cycle, the cycle cannot be stopped. It is time for people to begin accepting things for what they are. Far more advanced civilizations, (mentally, physically and spiritually) that existed before us, disappeared off the surface of this planet and the 6th root-race will be no different.

People may try to repair the damage caused by their own, in order to soften the blow of the inevitable end. And for that, no PR or screams will help, only actions. These actions do not create themselves from thin air or from bashing one another from behind a screen. The action comes from every individual doing their part, without the need for a camera or an audience.

A possible future of tomorrow

The only chance humanity has to stop and possibly fix the mistakes of our species for some sort of future, is by action. Such a future is found in the hands of those who look beyond the limitations set by society and find solutions.

Humanity needs innovative minds, regardless of their age, and background, who can come up with actual solutions. A perfect example of actions and solutions which can actually bring change to our current state is the creations by Boyan Slat. At the age of 16, after seeing more plastic than fish whilst diving in Greece, he became driven to make a difference. In 2013, age 18, he founded The Ocean Cleanup, a non-government engineering environmental organization based in the Netherlands which develops technology that removes plastic from the oceans. You can find more information here.

Humanity needs a serious reality check. It’s driving forces of pride, greed and the misconception of being the dominant species, are what puts humanity further away from being part of this world and other species. Those who ignore the impact of humanity, are just as bad as those who claim that humanity has the power to save the world. Humanity can’t even save itself. Don’t be mistaken. The planet was here before us and will be here long after we are gone. It does not need saving. If it did, it would wash clean from the parasitic beings known as human beings.

Humans are guests to this planet and ecosystems. We don’t own it. It does not owe us anything. And that should not be taken for granted.

If you want to view the footprint humanity has left, I suggest seeing the film, Samsara. It is not an easy film to watch, but it also doesn’t filter or hide the good, bad, the ugly or the beauty of humanity.

The planet has its own cycle that it goes through which we have zero control over. However, we have played a major role in ruining the conditions of the environment for ourselves. We cannot go back and undo what has been done, however, we can attempt to slow down the rapid decline by taking responsibility and putting a little effort, for our own sakes.

We are taught that the currently existing systems are in place to create order. We have been told that without them there would be chaos. The current coronavirus situation hasn’t reached its peak, and yet it has already shaken those same systems. These systems seem to be as far from the concept of order, as they are from chaos.

They resemble an illusion of order. Similar to a furniture store and sections isolating one collection from another. When you stand inside that section, everything looks perfect. You barely need to use your imagination, as you see yourself living in that area instantly. But the moment you try to switch the lights or turn on the tap, nothing functions. The lack of functionality at that moment cracks the illusion in your mind wide open.

The coronavirus is here to break our systems

The COVID-19 virus has certainly highlighted many cracks in our imperishable systems we were told represent the order that we must uphold for our own sakes. It has placed the systems to a test and guess what? The systems were far from being prepared for this test. Which makes one question what has humanity really been investing its efforts into? And most importantly, it has shaken us into seeing our real power. Or rather, that we lack all power in reality.

Although humans do have a flare for the dramatics and the desperate need to always be in the spotlight, the coronavirus is not against humanity. Some do say human ignorance and greed played a role in its development, but so far, experts say that it is far too smart in its makeup to have been created by a human. Some even say that only nature could create such perfection.

This virus is not here to wipe us out. But in its presence, it has shown just how weak and fake the systems we were told to believe in and protect, really are. The illusion which has been fed to us as truth. Many times, humans had a chance to see the truth, but in some way or another, it was shut off. This time around, it comes in the form of a virus. The true equalizer that does not discriminate, can’t be bought and it doesn’t care who you are. Needless to say, it is also a very good reminder of who really has the power in this home. And that’s not humans.

COVID-19 has already opened some of our eyes to things we were either blind to or refused to acknowledge. Some other practical examples have been mentioned by Marcus Gray LaPorte:

If there is anything that the last few years should remind us of, is that we don’t own this house. We are guests in this home. We should respect this home.

Other articles that surround the topic of society which may be of interest to you Our Reality: The Individual in Society, Our Reality: Society Divided and Society being ruled by Rat Kings

Our Reality: The Individual in Society

The Flock, Peacock & the Dark Horse in...

Charity or Publicity: A Thin Line 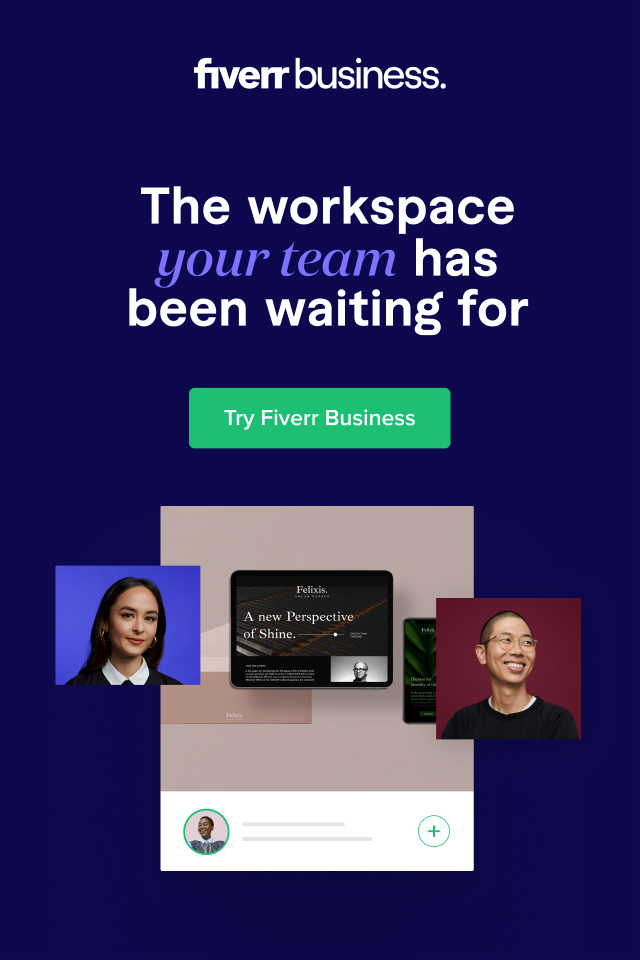 Charity or Publicity: A Thin Line